Boynton Beach, FLORIDA, April 10, 2020
The book The Mathematics of the Science of Reincarnation will be published this summer on Amazon.
People have believed in reincarnation since prehistoric times. Now, new evidence has opened the door to a greater understanding of reincarnation than humans have ever thought possible. Humanity’s scientific understanding of reality has undergone just three major shifts in the last two thousand years. 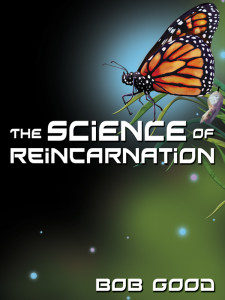 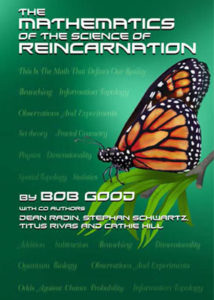 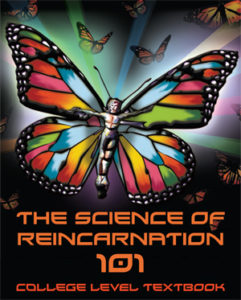 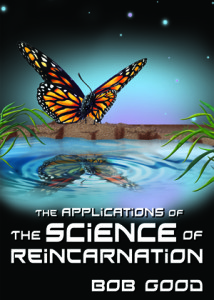 Welcome to the marketplace of IASOR.org

This is the market place for the science of reincarnation. Service providers may place ads looking to offer goods or services that our community needs. They may also solicit support either for funding or resources to do studies to advance this science.
Our mandate is to promote the science of reincarnation through all its disciplines, and to interconnect the organizations doing that science. It is our intention to facilitate that interaction and fund research in this science. This is all a work in progress.